Linux 25 The Story Of Linux 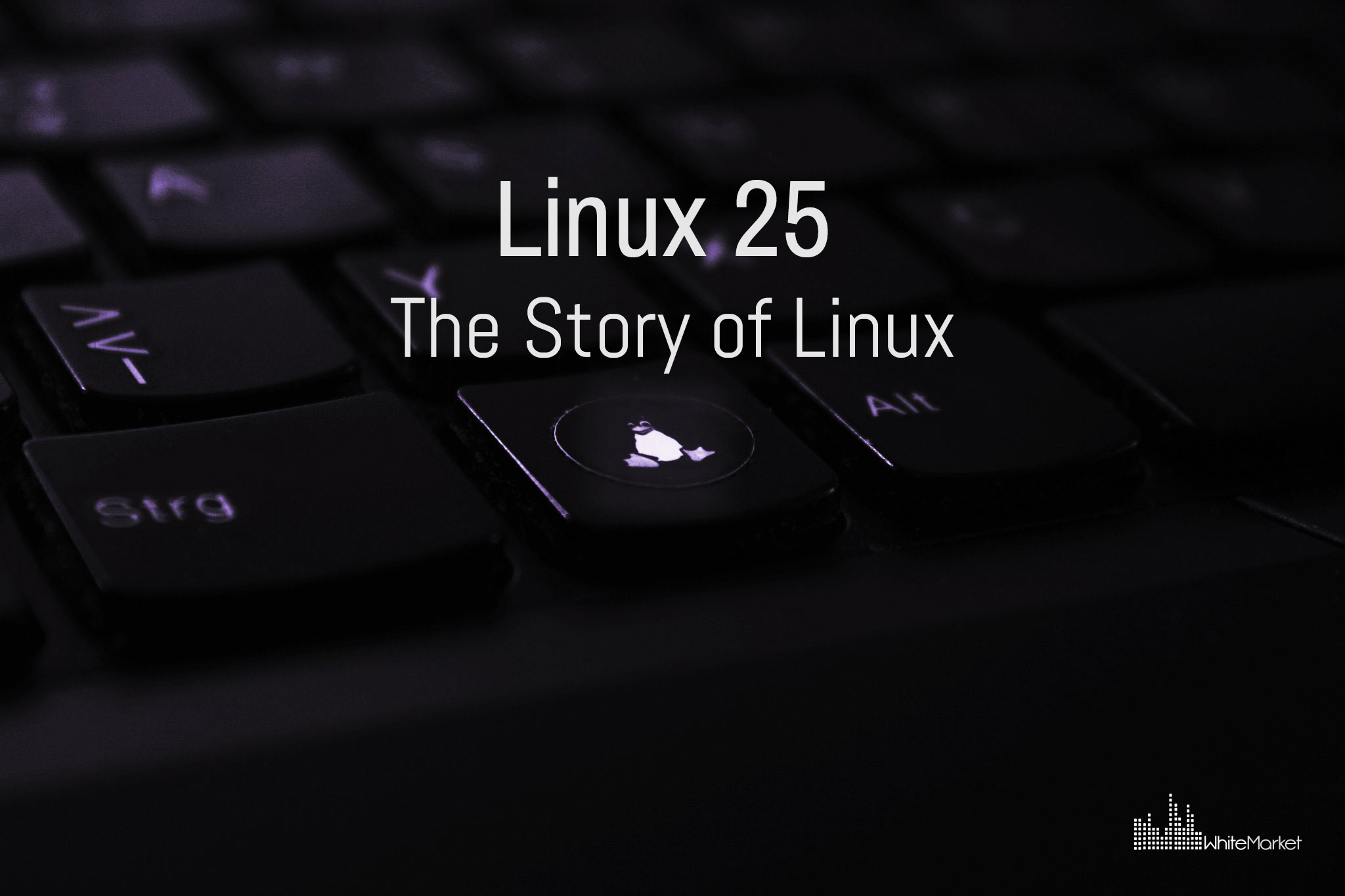 Linux 25 The Story Of Linux

On August 25th 1991, Linus Torvalds posted a message that would start a technological revolution. Today, Linux is one of the most successful open source projects in the world. From Smart TVs to Android machines, it powers million of devices around the globe. 25 years and 22 million lines of code later, this is the story of Linux.

Linux 25 - The Story of Linux is a short audio documentary about Linux, in a celebration of its 25th Anniversary. It is a White Market Podcast production; written, edited and produced by Rute Correia, and with additional voice over work by Michael Oakes.

The documentary includes excerpts and/or adaptation of texts from the Wikipedia. They are all available under a CC BY-SA licence.

FX and Other Audio

Includes excerpts or verbatim versions of the following works:

Image
Based upon an original work by Mike Powell // CC BY